We power the decisions that make our infrastructure a reality.

Sensat helps project managers deliver Infrastructure programmes on time and on budget by making the right decisions. Today over $200bn of complex and critical Infrastructure projects are using Sensat to bring information from different tools together, better understand and communicate their project constraints and make sure everybody is on the same page. 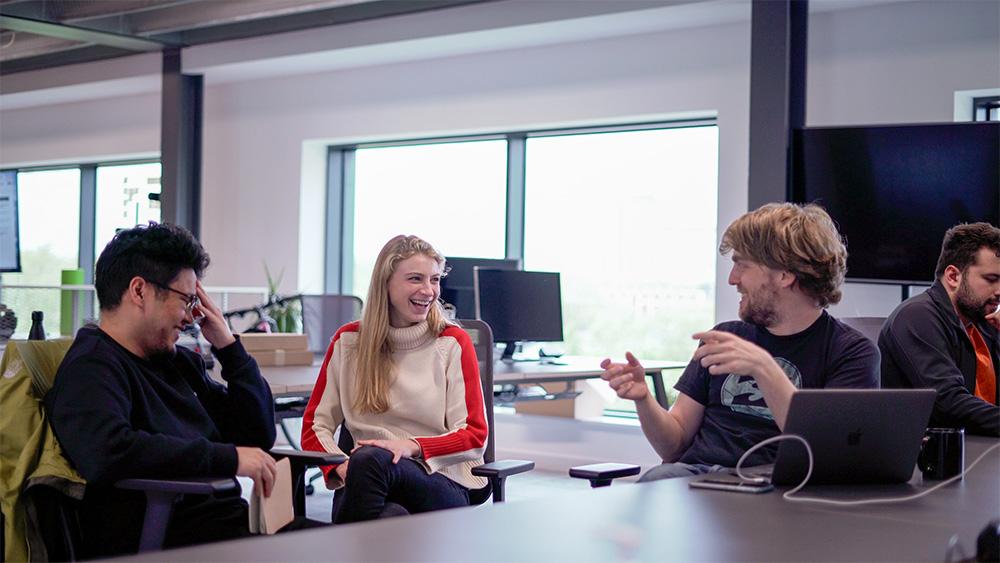 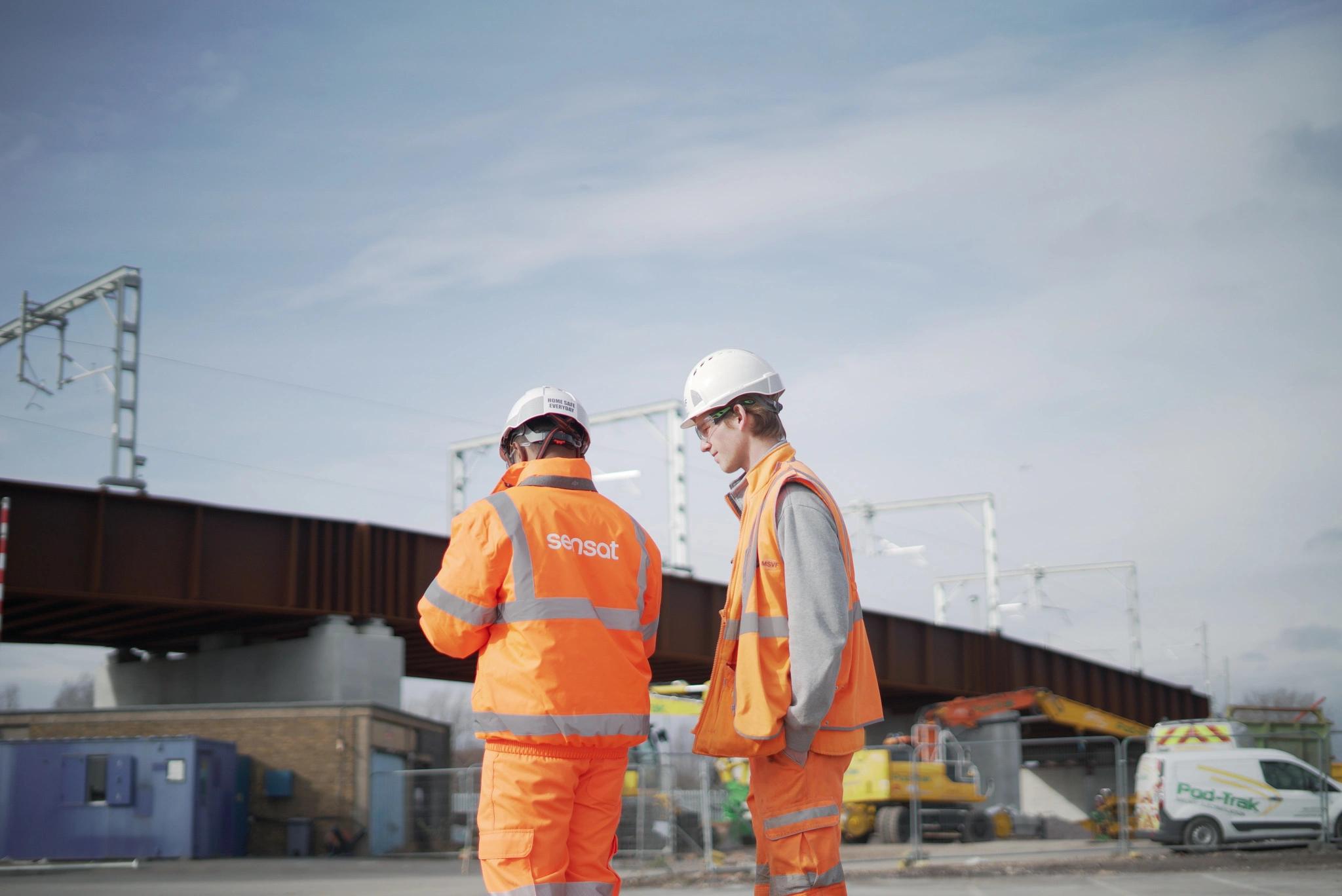 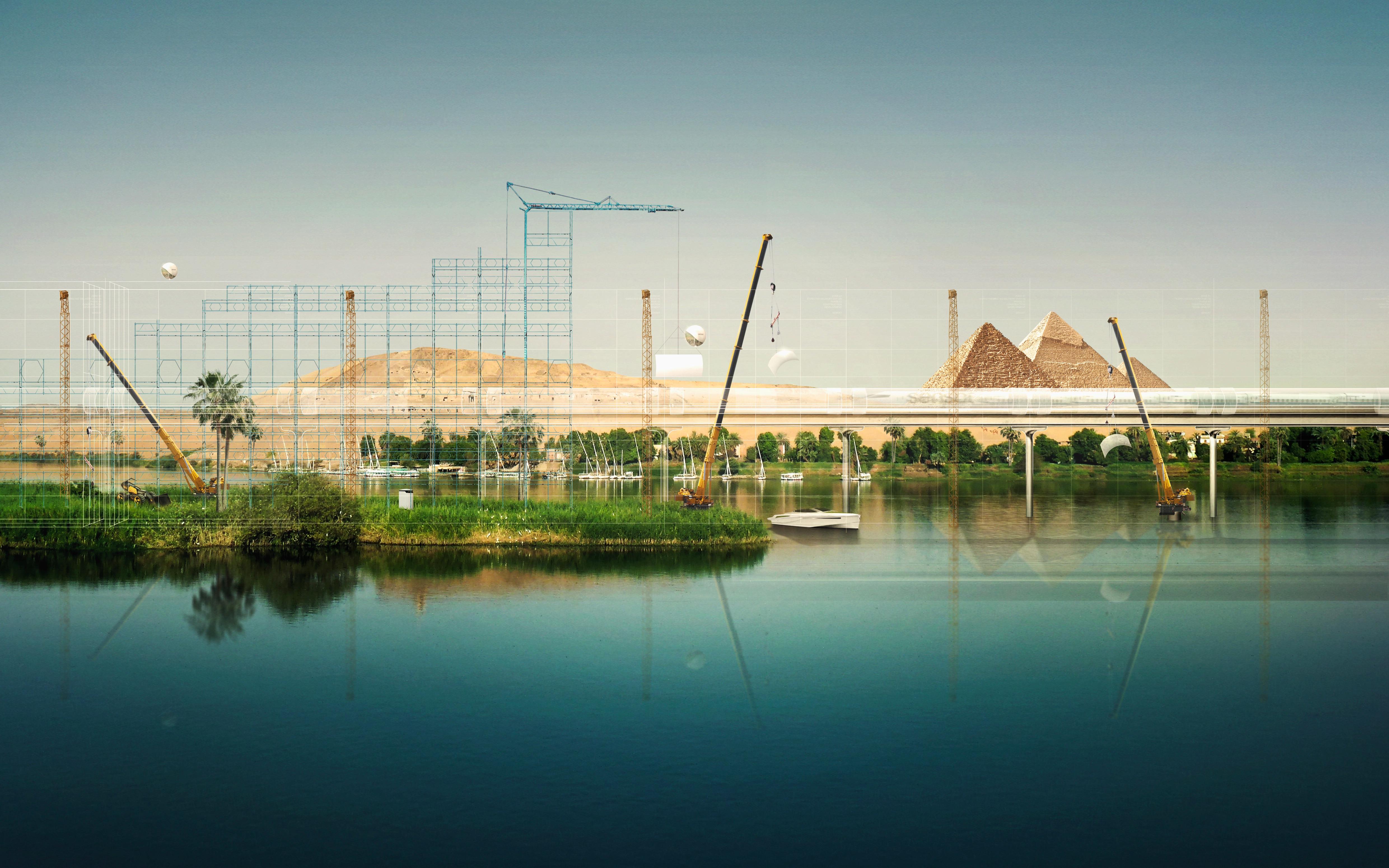 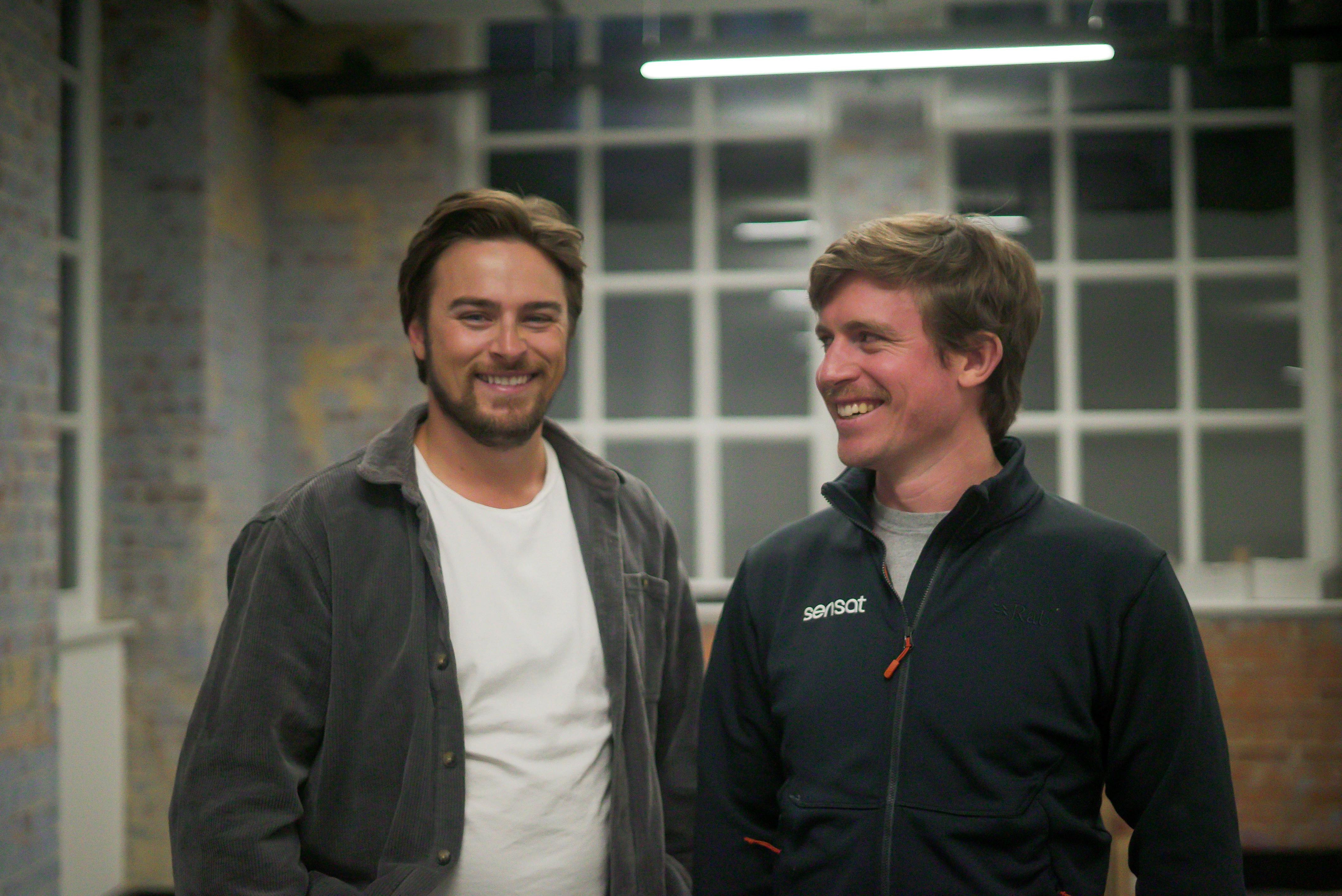 Our story. Written from the future.

This is a story of adventure, curiosity and exploration - as much as it is about technology. But it doesn’t start on the campuses of Silicon Valley. It begins in a leafy borough of north London in 2017, where a duo called Harry Atkinson and James Dean were working late nights from a kitchen that doubled up as a bedroom.

Their idea, a prototype platform that transformed large Structure from Motion (SfM) datasets into representations of the physical world as binary numbers, would become the catalyst for the third wave of the internet, an age that revolutionised almost every aspect of our lives today. Nineteen years earlier a small startup called Google had made it its mission to ‘organise the world’s information and make it universally accessible and useful’. Synonymous with the web, the first stage of the internet digitised human knowledge and made it instantly accessible to anyone, anywhere.

This spawned new opportunities, connected ideas in novel ways and set the basis for the second stage, the digitisation of human behaviour. Now widely referred to as Social Media by historians and anthropologists, this era allowed our behaviours and interactions to be analysed by computers. It too created new opportunities (as well as disruption) that challenged society.

The fusing of human knowledge and behaviour - available anytime anywhere - ushered into the early 21st century a new awareness of the resource strains we were placing on our planet through continued human expansion. This is where Dean and Atkinson’s idea came in. By representing the physical world as binary numbers they had, for the first time, put the real world into a computers language, and in turn ushered in the third wave of the internet. The latent opportunity was huge.

Sensat’s creation was the foundation for the industrial automation that allowed physical sectors to cut the productivity gap. It unleashed the prosperity of thousands of companies in its ecosystem and a million new ideas that were not possible before machines could read the world. Allowing computers to analyse the real world’s innumerable daily interactions was the most important challenge ever faced by humanity, the foundations that enabled us to grow more sustainably.

The small startup quickly became a team of ten, working on the first stage of their master plan - digitising the world. The goal in itself here was to represent reality in a digital format - as accurately as it could possibly be. They decided to start small to make the technical challenge easier and finally settled on the Infrastructure sector as their initial beachhead...

Life is short, do things that matter.

We are self-aware and reflective, we seek to understand others and the context of the world around us.

We are in this together. We believe in Mission, Team, Self. Our individual success is interdependent on our team's success.

We go above and beyond to delight our customers. Our success is intrinsically tied to the success of our customers. We win together with them by helping them build a better future through our technology.

We are open, candid and transparent with our customers, partners and colleagues.

Working at an early-stage startup isn’t for everyone. It requires determination, passion and resilience to succeed. We embrace the journey, we remain positive, especially when it’s difficult. We set ambitious goals and strive to hit them

Our team are experienced operators who have built, led, contributed to and learnt from some of the most well known scaling success stories in global tech. Our management team has led multi-billion dollar exits in the construction/tech sectors at companies such as Google, Amazon, Oracle, McKinsey, Microsoft and Palantir. We're aligned by purpose, equipped with transparency and enabled by agency. The result is one of the most attractive and rewarding benefits for high performers that we can offer; the chance to work with purpose alongside talented and committed peers. We are looking for people that want to solve problems that matter with people that care. If you are interested in joining our team and mission, check our careers page.

The best decisions are made together

Power the decisions that make your Infrastructure a reality.